A thrilling experience flying ATV flights over the Sharon area.

Join me for a flight at 600 feet high  on the flying ATV,  we will see most of Israel’s territory
then we will go down to the green fields at a height of 3 feet… We promise you will get excited and have fun.

The duration of the experience is 20 or 40 minutes.
the 40-minute route includes flight along and above the shoreline.

The cost of the flight is 450 and 900 NIS per person depending on the flight time.
Flying in a flying ATV is very safe, and is permitted to anyone (over the age of 6 and not pregnant)

The use of a flying ATV in this way is unique to Israel –  You can experience the flight this way – take the opportunity.
Call now: +972533310639  or email: baramsharon@gmail.com 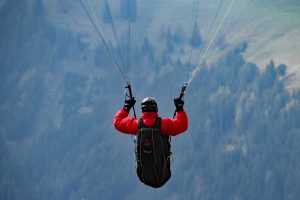